Unicellular parasites – Why they shouldn’t be underestimated

When you think about parasites (and especially intestinal parasites), most people usually think of long tapeworms and other huge organisms. Most of the parasites attacking the human organism however are in fact invisible to the naked eye. The symptoms they can cause are not to be underestimated though. In this article we’ll talk about four unicellular parasites and explain where they come from and what symptoms they can cause.

What exactly are “parasites” anyway?

Parasites are living beings who live at the expense of a host organis. They include not only large species such as worms, but also unicellular parasites that are invisible to the naked eye. Especially the human intestine serves as a habitat for many different parasites.

The symptoms vary not only depending on the parasite, but also on the infestation rate. Typical symptoms of include: Diarrhea or constipation, weight loss, fever, fatigue, joint and muscle pain and nutritional deficiency symptoms.

Often an infestation takes place without symptoms for years or the symptoms are so unspecific that the actual cause of the complaint can’t be identified. This makes a diagnosis particularly difficult.

The Cryptosporidium infection is one of the most common causes for acute diarrhea. However, the clinical picture varies from asymptomatic infections to severe conditions with severe watery diarrhea, convulsions, nausea and fever.

They occur worldwide and are usually transmitted via contaminated water, but also via raw food or pets. An infection usually heals by itself after a few weeks. However, people with weakened immune systems may experience chronic symptoms. In addition to diarrhea symptoms often include weight loss, mild fever and dizziness.

Entamoeba histolytica is an unicellular parasite and cause of the so-called amoebic dysentery. The parasite causes purulent intestinal ulceration, which leads to a variety of symptoms such as abdominal pain, bloody-slimy diarrhea or constipation.

In rare cases, the parasites migrate to the liver where they destroy tissues and cause abscesses. Often, however, an infection is completely unsymptomatic or the disease breaks out only years or decades after the infection. It is transmitted by contaminated food as well as during sex.

The pathogen Giardia lambia exists worldwide. It is transmitted by contaminated food, water (either by drinking water or swimming in contaminated water) or directly from person to person, e.g. during intercourse. The incubation period is about 1 week. The symptoms range from a feeling of pressure in the right upper abdomen, torments, nausea and diarrhea to vomiting and fever. In addition, malabsorption often leads to weight loss.

Blastocystis hominis is an unicellular parasite from the stramenopilen group. It is not only detected in vertebrates, but also in birds, reptiles or amphibians. It is transmitted by contaminated food and water. It is assumed that about 30 percent of all returnees from a holiday in the tropics have Blastocystis hominis. For many, however, the infection is completely unsymptomatic. If symptoms occur, then mostly in the form of diarrhea, nausea and constipation. Rarely, however, nonspecific symptoms such as skin rashes, headaches or joint pain occur.

How can parasites be detected?

If it is suspected that the symptoms are caused by parasites, the next step is to find the right test to find out whether an infestation is the case or not. Since there are a variety of different parasites, the detection of a particular species is often difficult. In most cases, however, a stool test is the best method.

The sample is usually examined in two ways: First, the sample is examined under the microscope, where the lab team can find and determine eggs of various worm species. Unicellular parasites, however, can not be found this way. So in addition to the microscope, special antigen tests must be carried out to confirm an infestation. Therefore always make sure to chose a test which looks for unicellular parasites as well as “the big ones”. 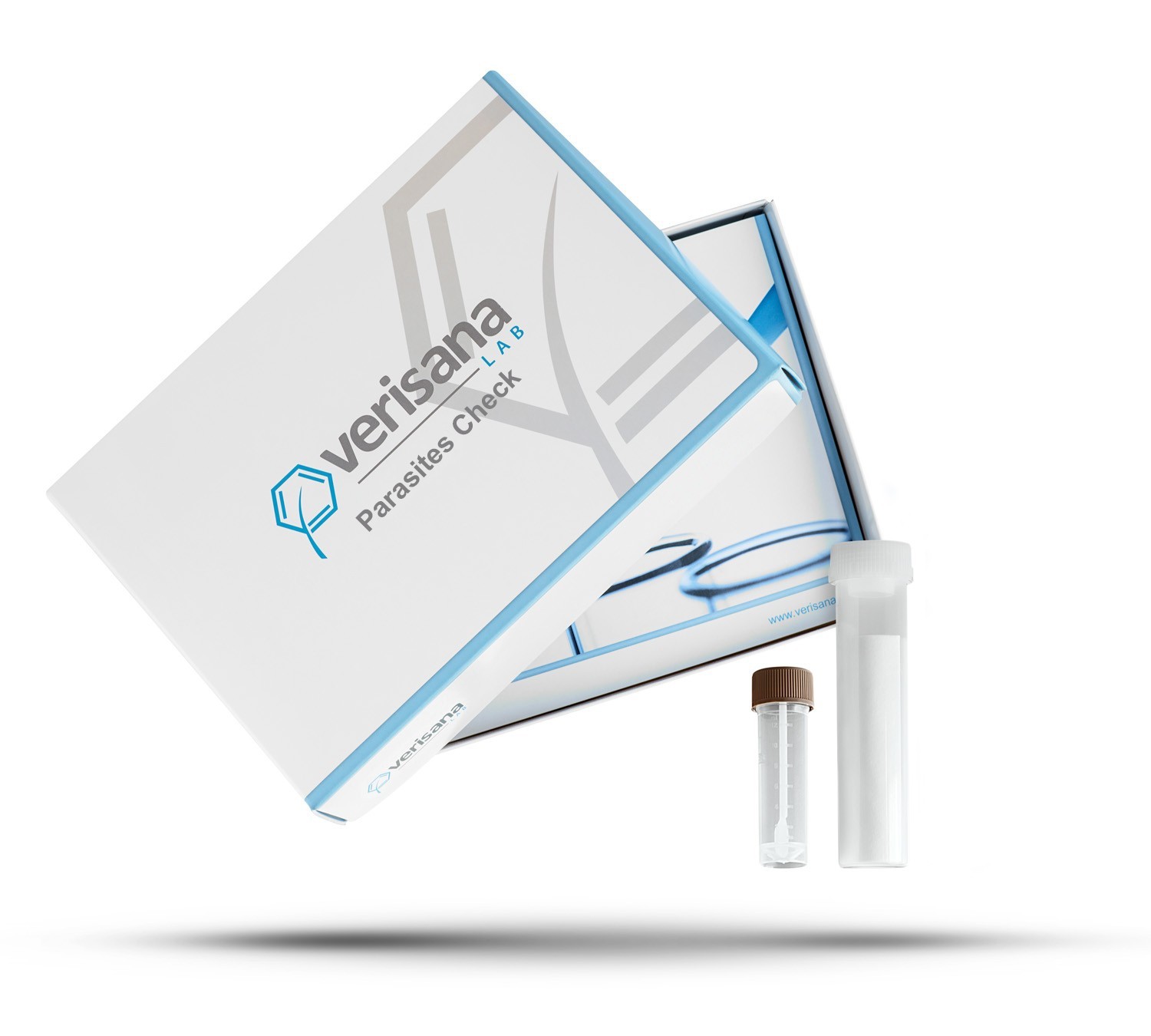 With the Verisana Parasites Check you can easily check whether there is an infection or not. You collect the sample in the comfort of your home, send them back to us and we send you the results with information on the respective parameters. In the test, your sample is examined for worm eggs as well as for various unicellular parasites. 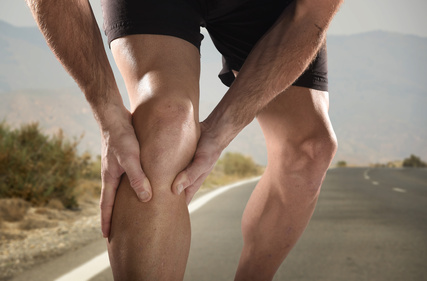 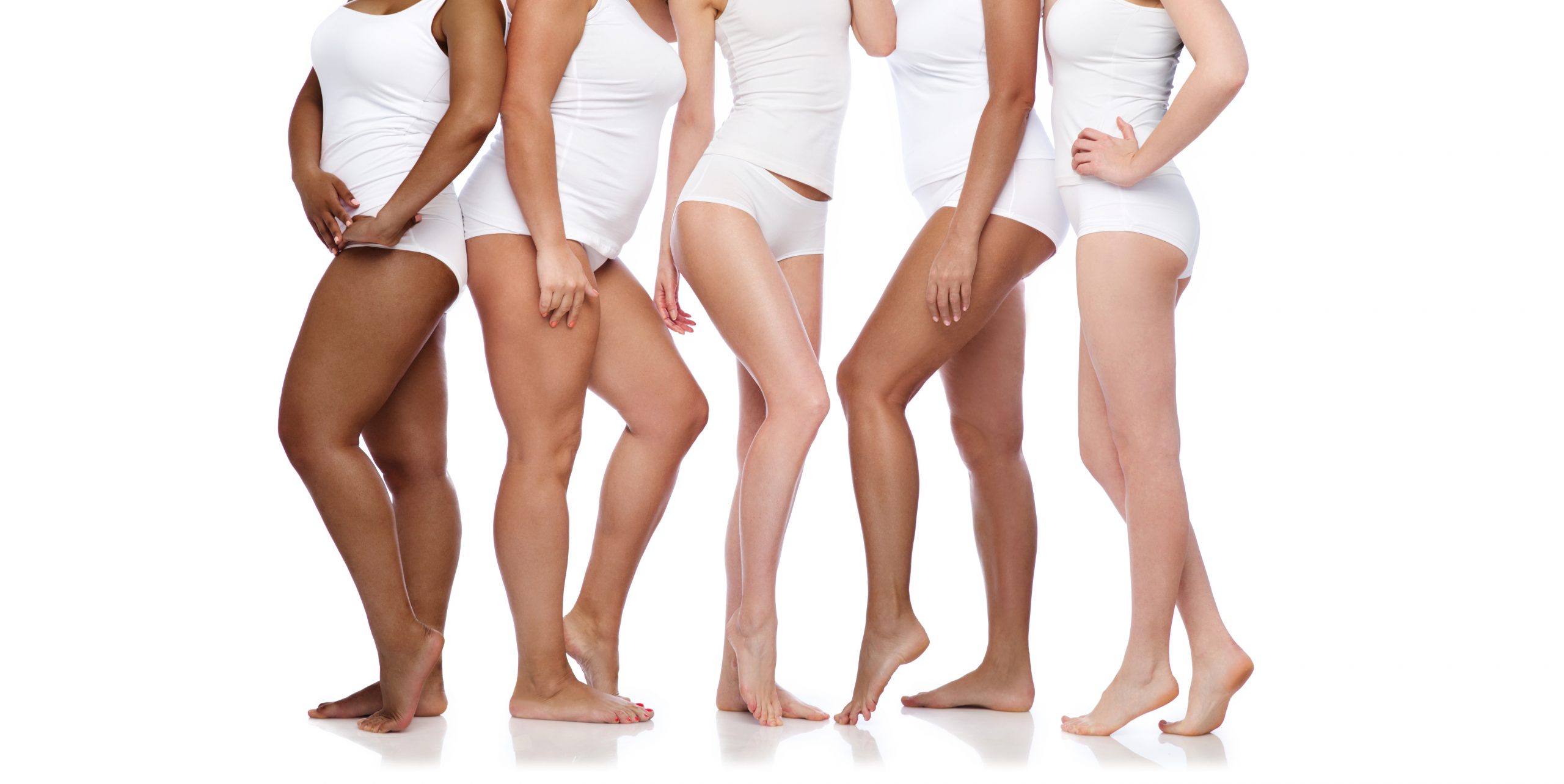