The Link Between Exercise and Hormone

Exercise is one of the pillars of good health — one with wide-ranging benefits that include increased strength, enhanced metabolism and improved mental health. One reason exercise is so beneficial is because it affects the body’s secretion of hormones. And as pointed out in our previous post on How Hormones Impact Your Body Shape, these chemical messengers play a powerful role in bodily processes, like regulating metabolism and controlling glucose levels. This is why hormonal changes can result in weight issues, improvements in mood, and increased risk of medical conditions such as diabetes.

That, in a nutshell, explains the exercise-hormone connection: Exercise causes hormonal changes that, for the most part, impact one’s body positively. The study Cardio Exercise and Strength Training Affect Hormones Differently is just one of several studies that confirm said link. In the study, University of Copenhagen researchers found out that endurance training spurs on an increase in the production of the metabolic hormone FGF21, whose metabolic benefits have a positive impact on obesity, diabetes, and metabolic disorders such as Gaucher disease, and Hunter syndrome. 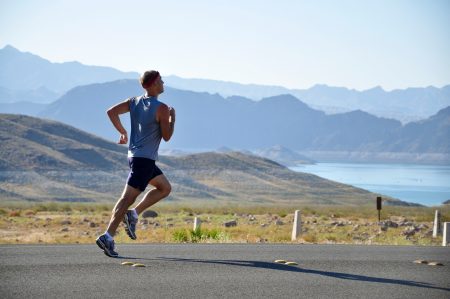 Another study, the recently published ‘Hormonal Regulation of the Positive and Negative Effects of Exercise on Bone’, found out that exercise can stimulate the secretion of growth factor-1 and similar hormones that promote both bone formation and bone health — but only in conjunction with a healthy diet with plenty of calcium and vitamin D supplementation. Then, on top of both studies, there is plenty of evidence that point to exercise enhancing the production of endorphins, naturally occurring painkillers and mood boosters that cause the runner’s high.

Exercise is also known for stimulating the release of the hormones dopamine, norepinephrine, and serotonin. All of these chemicals play a vital role in regulating mood, with a boost in serotonin, in particular, linked to boosts in mood and wellbeing. In contrast, low serotonin levels can make one feel anxious or irritable, impulsive or fatigued, and even depressed. Fortunately, exercise can naturally boost serotonin production. A Healthline guide on boosting serotonin details how aerobic training, like jogging and biking, stimulates the release of the amino acid tryptophan into the bloodstream, allowing more of it to reach the brain. Once there, tryptophan triggers the production of more serotonin, allowing it to work its magic and potentially improve one’s mental health.

In addition, exercise affects the production of cortisol, a hormone that regulates metabolism, controls blood sugar levels, and helps with memory formulation. More importantly, cortisol is also known as the flight-or-fight hormone, which means too much can lead to a state of continued anxiety, or even stress — to the point of compromising one’s mental health. Curiously, something as simple as deep breathing makes a considerable impact already. Pain Free Working’s feature on breathing exercises notes how it’s a great way to reduce stress, as it releases tension in the head, chest and the rest of the body. On a chemical level, easy breathing exercises like the Lion’s Breath and harder ones such as HITT suppress cortisol production, in turn relaxing the body and lowering its stress levels. 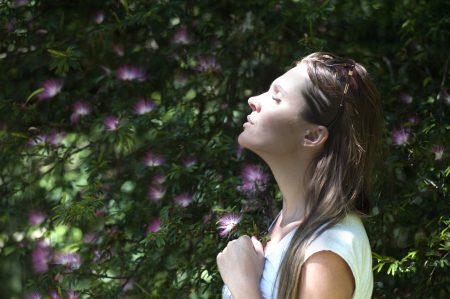 Exercise is now even being linked to more neurological benefits, notably memory restoration. Research published in Nature Medicine posit that the hormone called irisin, which is exercise-induced, can improve memory and stave off memory loss. It isn’t conclusive just yet, but the evidence is overwhelming that there is, indeed, a link between exercise and hormones. And that’s all the more reason to start (or keep) exercising.

Exclusively for verisana.com by Abigail Kain 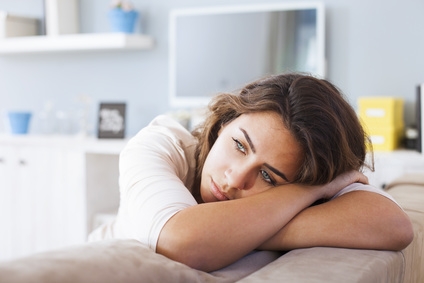 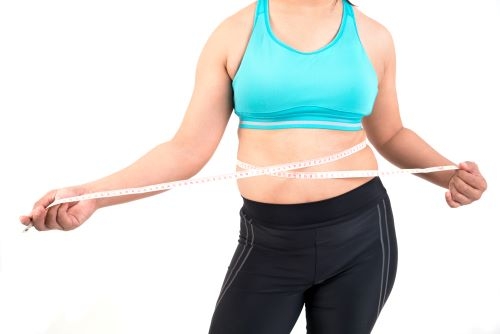 How Hormones Impact Your Body Shape