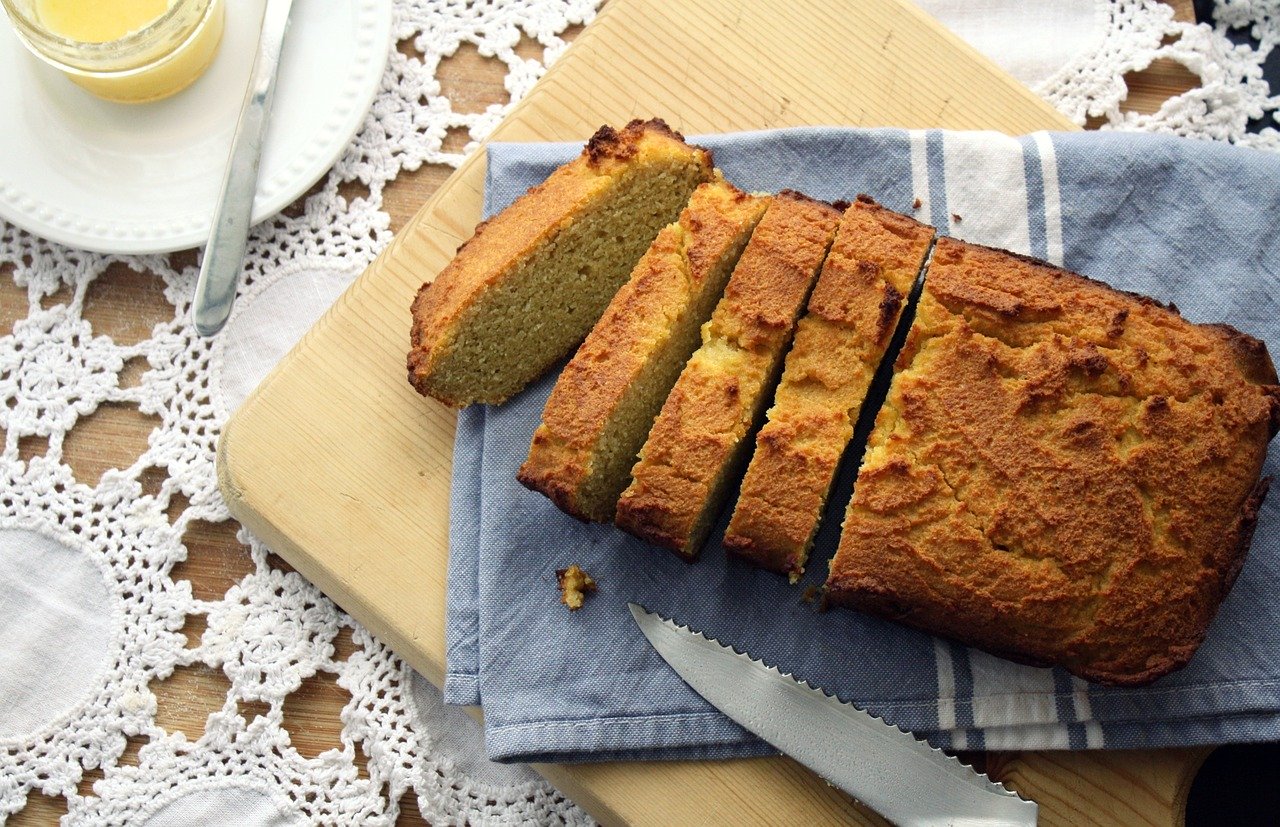 We all consume gluten on a daily basis, through our food. Most people don’t have any problems with the processing of gluten, but there are people who are not able to do so. One in 1000 people suffers from this incompatibility. A gluten intolerance can occur at every age, and even develop into a chronic illness.

What is gluten intolerance?

During a gluten intolerance the body reacts to gluten (“adhesive protein”), which is mostly found in cereals such as wheat, barley, rye and oats. The body can’t break it down. As a result the small intestine is attacked, sometimes even leading to an infection. This means that vital nutrients such as vitamins, carbohydrates, minerals and fats can only be partially absorbed by the small intestine. Often, this can lead to deficiency symptoms. Especially the minerals calcium and iron are absorbed in small amounts by people who are affected.

How can you test it?

If the body recognises certain substances as “opponents”, it begins to build antibodies in order to fight the substances. Also in the case of a gluten intolerance, specific antibodies are created that can be identified using a stool test. On the other hand, people without a gluten intolerance show no sign of irregularities concerning the antibodies, they are within the reference range. Verisana determines whether the antibody (transglutaminase IgA) and the secretory IgA are within reference range by using a stool sample. The sample can be easily obtained by yourself at home.

What exactly do you test?

The Secretory IgA (sIgA) is an immune protein, which reacts anti-inflammatory. It coats the intestinal lining, especially the mucosal surfaces and is supposed to protect us from inside. As secretory IgA represents the first line of defense of the GI, immunological activity in the GI tract can be assessed using secretory IgA. Low levels of fecal sIgA increase the risk of leaky gut syndrome and promote the growth of microbial pathogens in the intestine. The risk of inflammatroy immune reactions to undigested food and protein is also increased if low levels of sIgA are present. Low fecal IgA levels can result from physical or mental stress and/or inadequate nutrition. High fecal sIgA indicate immune reactions to antigens from bacteria, yeast or other microbes.

Tissue transglutaminase is an enzyme that fixes damage in your body. People with celiac disease often have antibodies in their body that attack this enzyme. Increased antibodies therefore indicate the possibility of a celiac disease (sprue, gluten-enteropathia). The value returns to normal by following a gluten-free diet. Based on the dietary implications of the result, the diagnosis should be confirmed by use of biopsy oder IgE Antigliadin in blood.